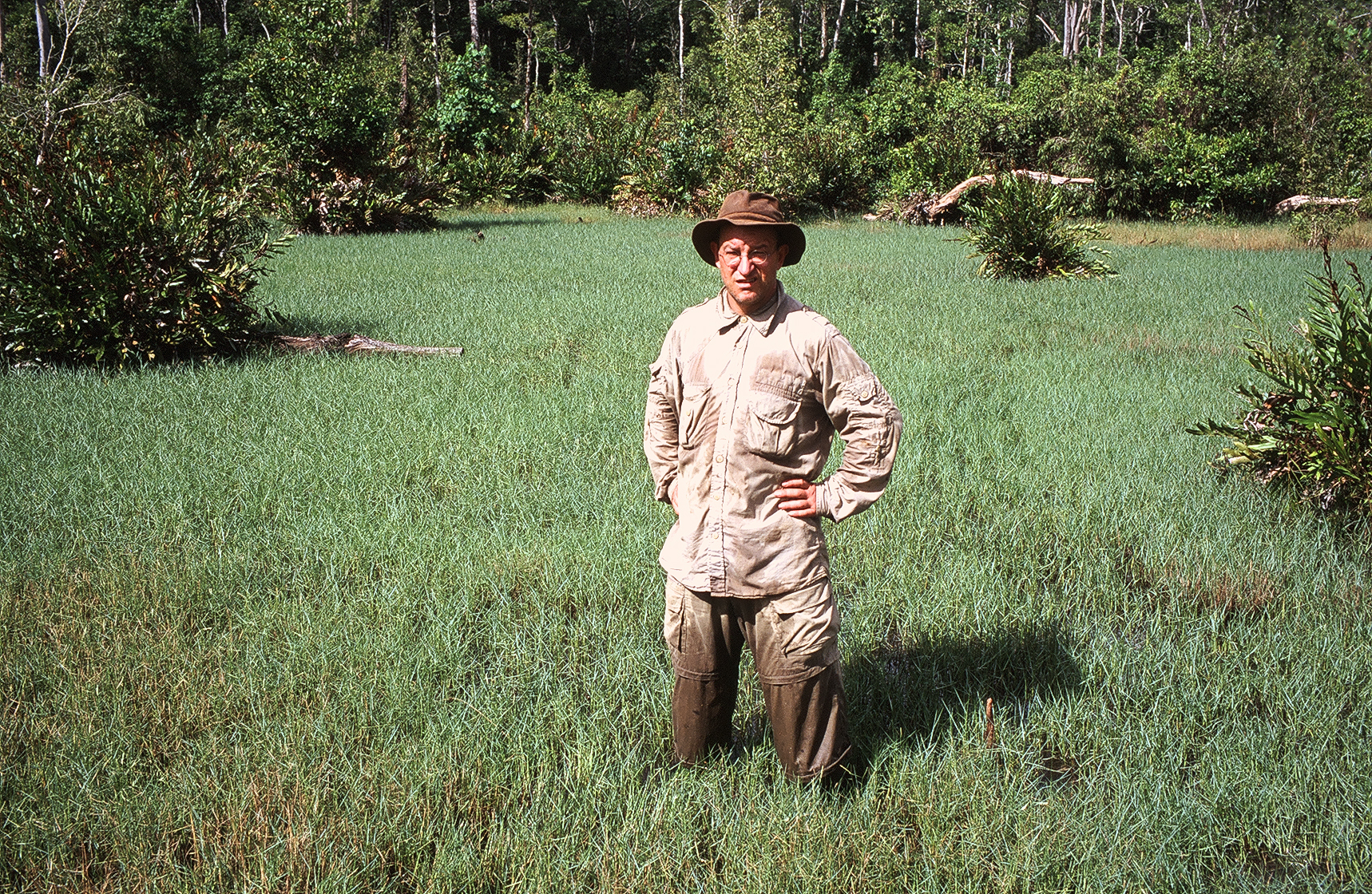 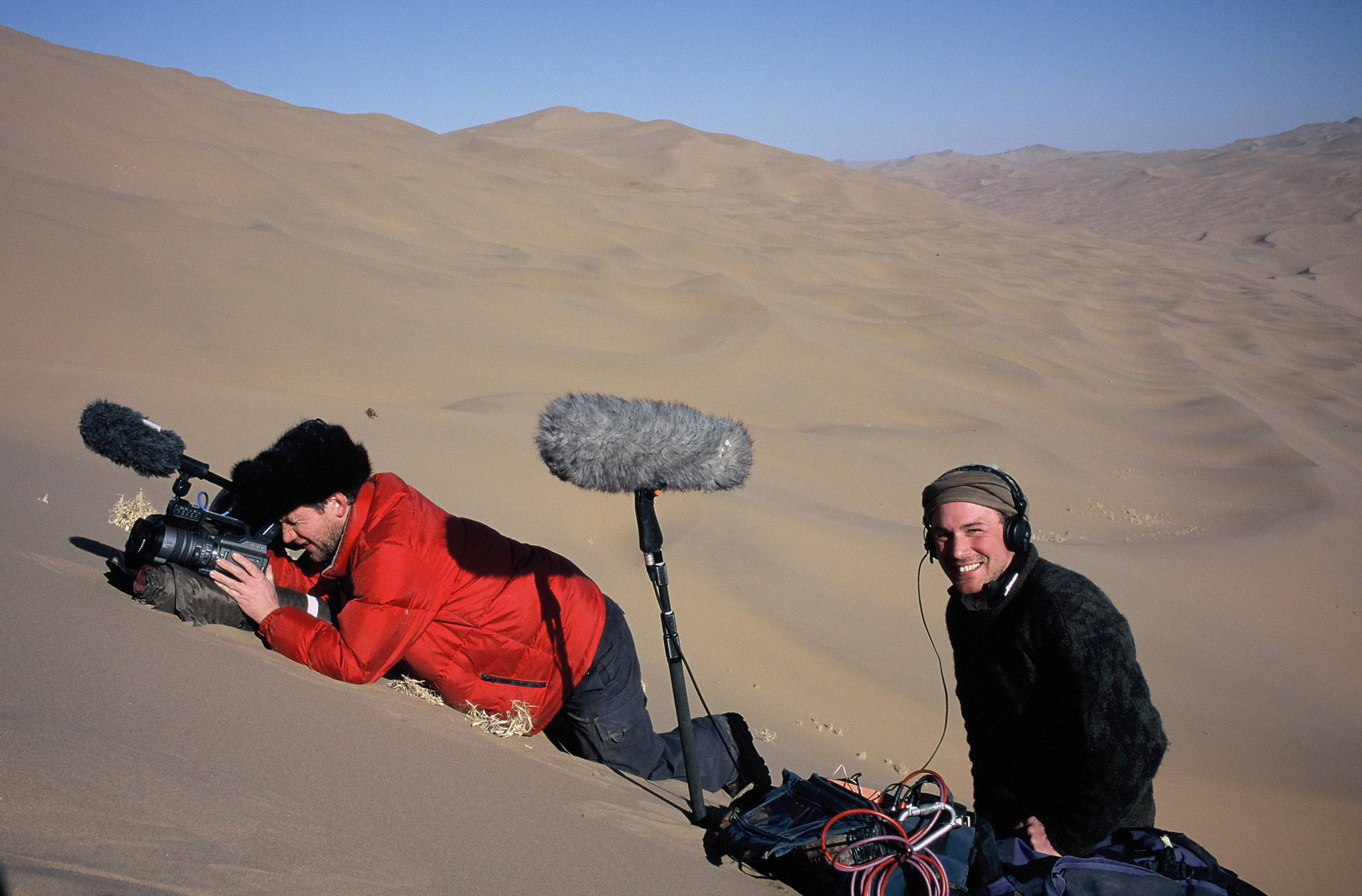 Nick wrote and presented three four-part television documentaries entitled Going to Extremes broadcast by Channel 4 in the UK and National Geographic Channel in most other parts of the world. In the first, he travels to the world's hottest, coldest, wettest and driest inhabited places, and the success of this series was followed by his investigations into how four traditional communities adapt to life in harsh environments: the Inuit in northern Greenland, the Congo's Biaka pygmies, the Tubu of the Ténéré Desert and the Kombai of Papua. Going to Extremes: the Silk Routes is a string of similar adventures among traditional societies across Central Asia.

Nick also presented a series on the weather for Channel 4 and is often interviewed on TV and radio about a variety of environment and travel subjects. He has recently appeared as an expert contributor on the Swedish cultural programme, Kobra, on SVT, Swedish television, and on the Nine Network’s 60 Minutes current affairs programme in Australia.